What Is The My Hockey Rankings Platform?

The MYHockey Rankings website was started as a way for fans of youth hockey to spread their love of the game.

It started simply as a resource website allowing visitors to locate teams and clubs and assist in scheduling games.

As the site evolved over a period of nearly 20 years, they began to accumulate information about each team – including records, stats, and competitors. A pattern emerged that showed that a team’s record was not necessarily an indicator of their strength. There were other factors at play.

They formulated a team rating and ranking system they named MYHockey Rankings.

This system has evolved into a tool that is invaluable to youth hockey coaches, owners, managers, players, and of course the fans.

Here is a screenshot of the hockey rankings data that you’ll find on this awesome site: 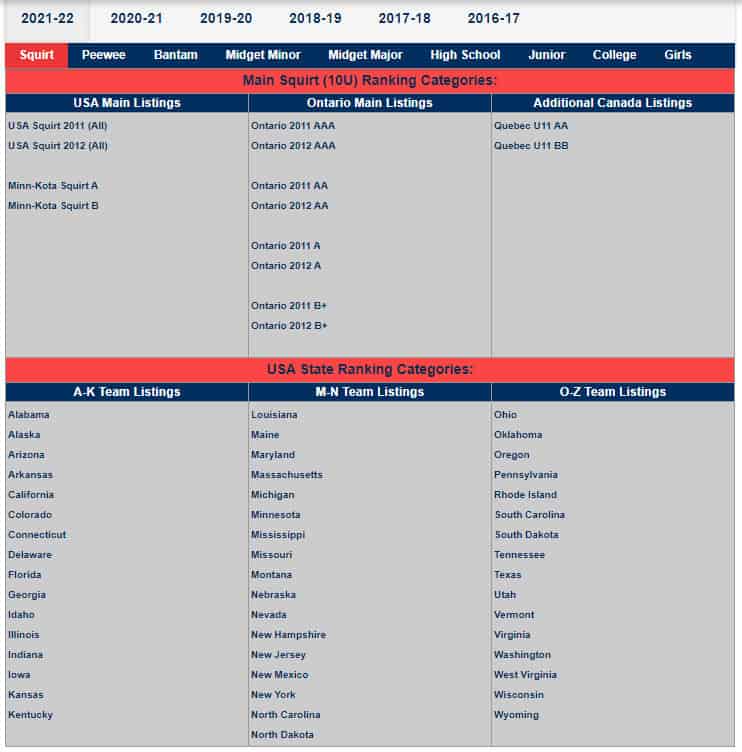 What Other Information Does My Hockey Rankings Provide?

The MYHockey website also provides a ton of information on:

It’s a goldmine of a resource for players, parents, coaches, fans, and everyone else who loves and enjoys the great sport of ice hockey.

Here are more hockey blogs and websites for you to check out. 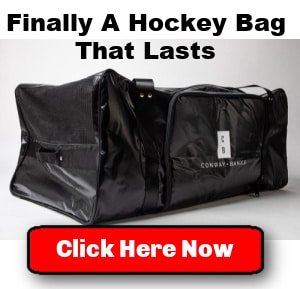 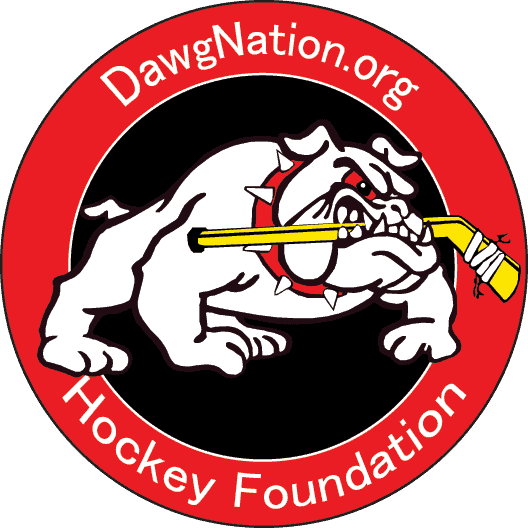 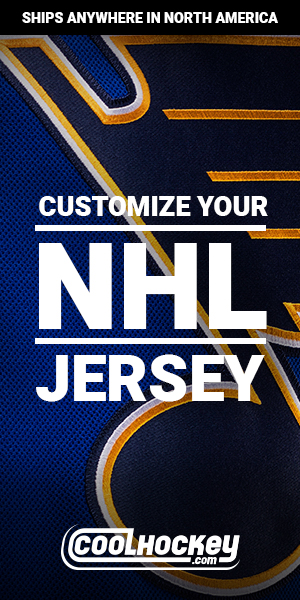 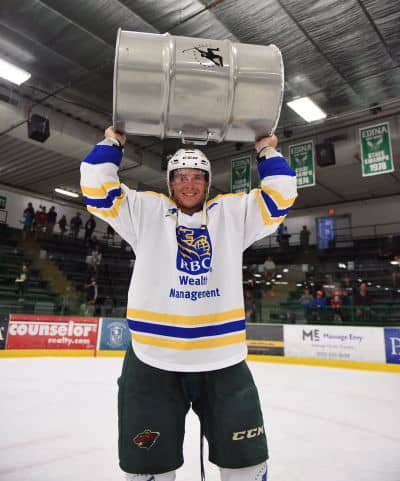